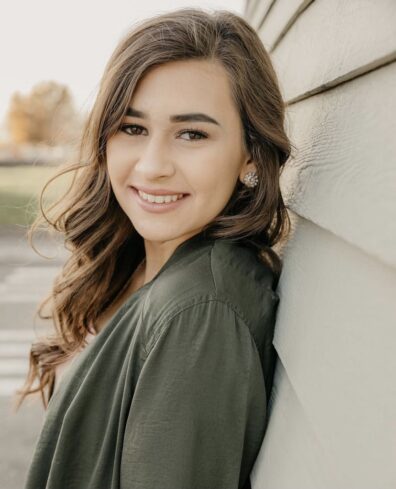 Alexa Rodriguez is a third year undergraduate student at Washington State University; and plans to major in Biology, Pre-Medicine and minoring in psychology. Alexa grew up in the rural town of Grandview, Washington. She has always been passionate about helping her community and others. Alexa has volunteered in assisted living facilities, church activities and elementary schools. At Washington State, she is a member of the Panhellenic sorority Chi Omega and the Catholic Newman center on campus. Alexa has also worked as a Crimson Service Desk representative and plans to be a mentor at the multicultural center on campus. For the past two summers, Alexa has interned, and job shadowed medical staff at various facilities where she developed her interest in the medical field. Her goal is to combine this with her passion for helping people by pursuing a career as a doctor. Rodriguez also hopes to light the path and serve as role model for young Latinx women who want to pursue higher education and a career in the medical field. 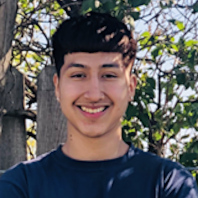 Johnny Martinez, was born and raised in Sunnyside Washington. Sunnyside is located in the Yakima Valley, it is a small city near Yakima. His hobbies include going to the gym, working with cars and hanging out with friends. A fun fact about Martinez is that he graduated high school with his Associate Degree. He is majoring in Civil Engineering, with an emphasis in structural engineering. The reason he chose his major is because he enjoys working hands-on and loves math. 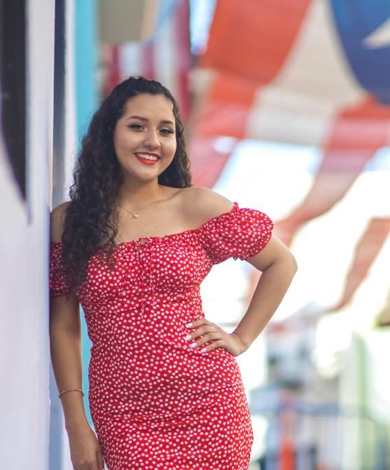 Michelle Cordova is an incoming junior in Landscape Architecture. She decided to go into L.A. because it is a mixture of two things she enjoys the most, art and nature. Cordova was born in Seattle and grew up in Guadalajara, Jalisco, MX. One of her biggest achievements is starting her own organization on campus. Cordova is very hardworking and dedicated woman. One of her favorite quotes is from Benito Juarez “Aquel que no espera vencer, ya esta vencido” meaning, those who do not dare to beat the odds have already been beaten. 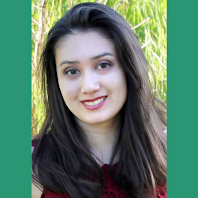 Aliya Quintal grew up in Portland Oregon. She is pursuing an undergraduate degree in Genetics and Cell Biology with an interest in research and further schooling at a graduate level. One of Quintal’s hobbies includes playing recreational tennis. She was on the tennis team in high school and still enjoys playing for fun.